The data tell you, which city is the convenience store paradise for Chinese young people?

According to the report of China chain operation association, among the top 10 brands in the number of convenience stores in China in 2021, the number of the top three stores exceeded 20000, far higher than the fourth. Since the 4th place, there is no obvious gap in the number of stores between various brands. 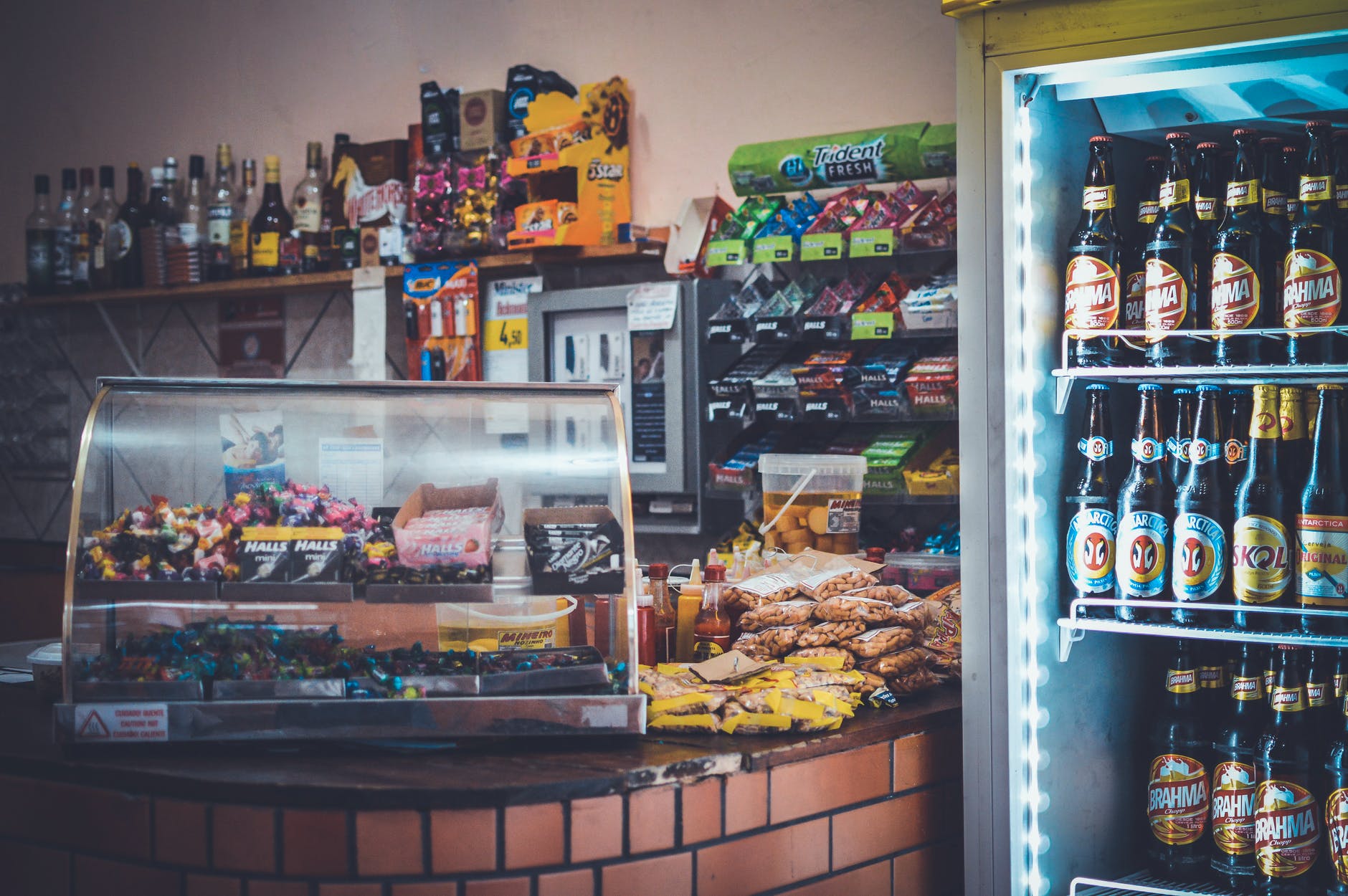 It is somewhat surprising that the convenience store brands with the leading number of these three stores are not the most common three giants in big cities: Rosen, family and 7-Eleven, but our local convenience store kings: Yijie, Meiyijia and Kunlun hospitality.

Yijie and Kunlun hospitality, two convenience store brands, have little to do with the streets and alleys in the city. They are the product of Chinese gas station culture. Backed by Sinopec and PetroChina respectively, Yijie and Kunlun are hospitable along the gas stations all over China, with the number of stores reaching 27600 and 20200 respectively. What they do best is to "refuel" tired drivers and passengers when they refuel.

Meiyijia, which ranks No. 2, is the real convenience for young people in the city. Meiyijia comes from Dongguan and its founder is Ye Zhijian. Ye Zhijian is known as the godfather of China's convenience store industry. He was once the deputy director of Dongguan Municipal Bureau of Commerce. During his tenure, he did two major things: one was to introduce international food giant Nestle to Dongguan and let Nestle open a food base in Dongguan; The second is to introduce the foreign popular convenience store model and establish Meiyijia.

If Yijie and Kunlun hospitality are the footnotes of China's highway culture, Meiyijia is the epitome of China's industrial development.

Dongguan, as one of the important industrial cities in China's Pearl River Delta Industrial Zone, has a large number of floating population coming to the factory assembly line here every year. Meiyijia targeted these people from the beginning. With the convenience of "shopping at any time after work", the promotion method of shopping and giving coupons quickly occupied the consumption highland among the young men and women in Dongguan in the 1990s.

Today, Meiyijia has already gone out of Guangdong and faced the whole country, and the number of stores has reached nearly 22400. 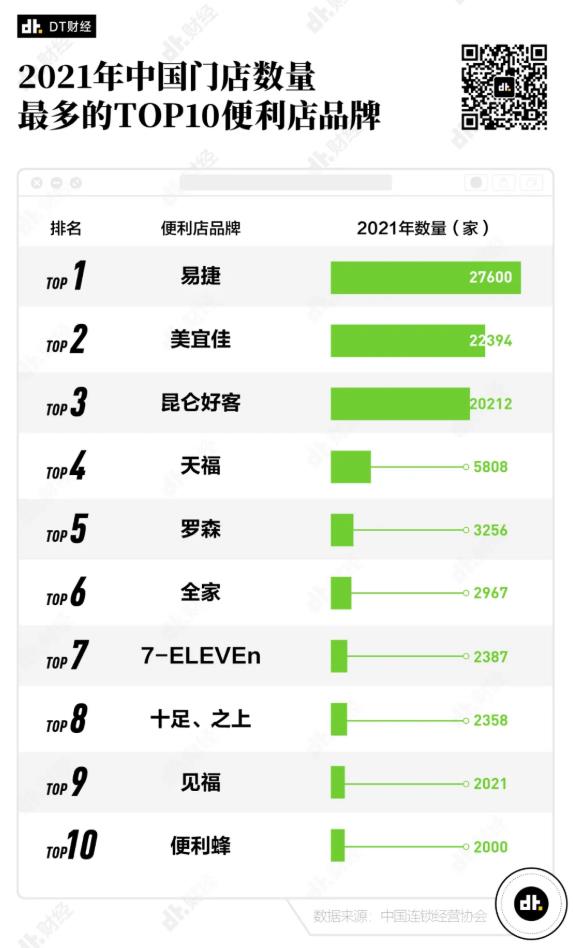