This article judges that the content industry under the new organizational form of the Internet will inevitably have new breakthroughs: 1) content density and interaction will rise to a new level; 2) Users have greater freedom and authority; 3) Decentralization of distribution. The two major development directions of the game field: UGC games and blockchain games have obtained the basic assistance of their development and are expected to become the vanguard of the meta universe wave.

In the dot like exploration of the above-mentioned multiple scenarios, VR / AR, 3D printing, AI imaging and other technologies have entered a period of rapid technological development with the progress of 5g, hardware and other infrastructure support capabilities after experiencing multiple rounds of industrial investment boom and freezing point ups and downs, but they have not yet been widely applied in the medical industry. In terms of digital therapy, holographic digital people, digital health management and other aspects, in addition to the immature technology and data to be accumulated, the legal, compliant and safe use of medical data and relevant policy support are necessary prerequisites for the rapid development of technology. As for cutting-edge technologies such as brain computer interface and surgical robot, they are currently the focus of venture capital, but there is still a long way to go before the technology matures and clinical application. 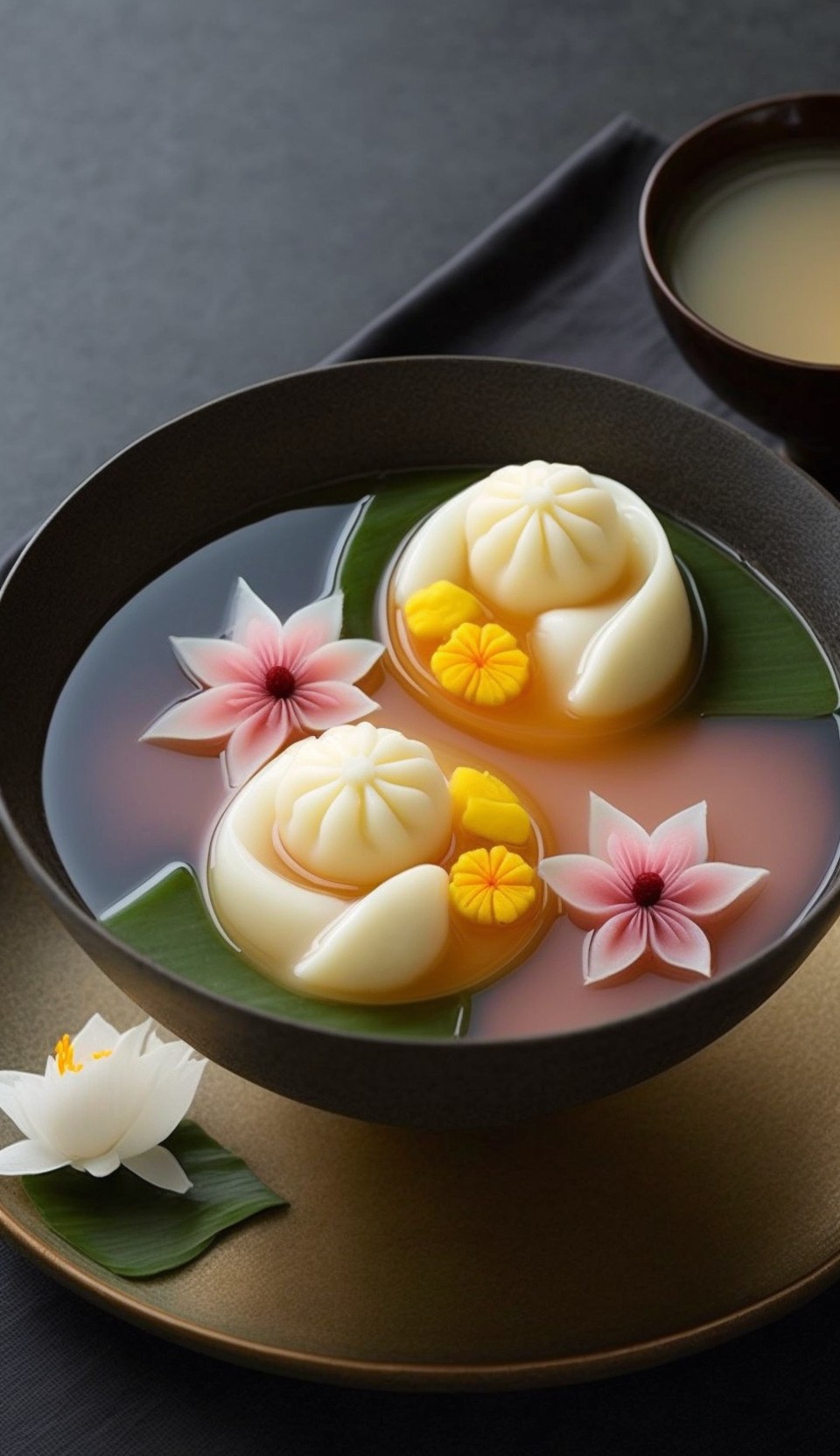